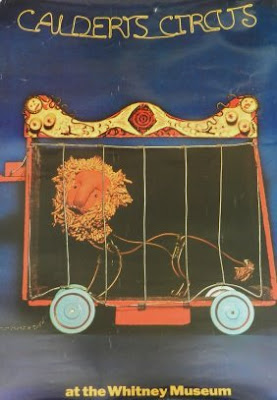 We all know Alexander Calder for his amazingly beautiful mobiles, but I did not know until some years back that he was also the creator and ringmaster of a very magical circus that he made and also performed with as a 'one-man-circus-art show'so to say. This is something I would have really loved to see live. However, not to fret, there is a great video of him performing his charming circus on hand.
I had the chance to see this video and others on Calder along with several rooms full of his amazing mobiles and the inhabitants of his circus when I went to Seattle with a good friend of mine back in 2009 at the Art Gallery there. It was most likely my favorite art exhibit I had ever seen. Which really means a lot, because I have been to quite a few in my life time. :) 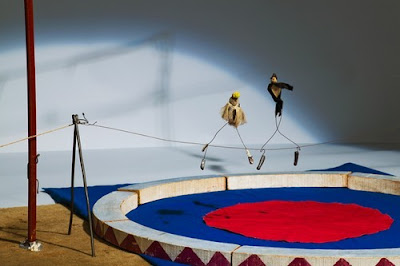 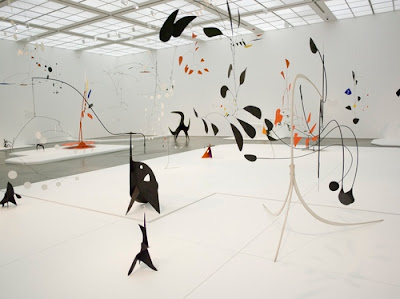 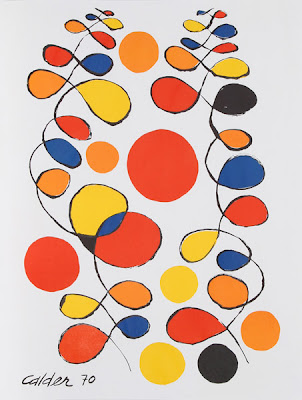 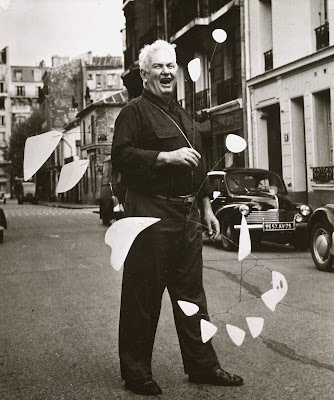 Alexander Calder's mobiles are so full of life, and move so elegantly that they seem actually alive, organic and it is as if you can watch them breath, each in it's own strange rhythm. If I will ever get my hands on tons of money in life I'll be sure to be the proud owner of a living and breathing Calder mobile. So inspired by this man's creations and so in agreement with his philosophy on life and art. 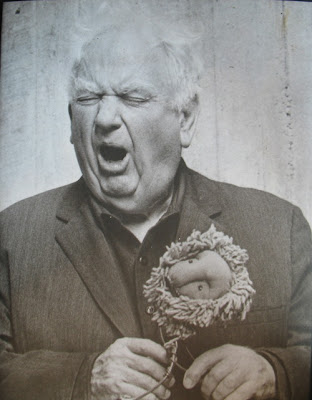 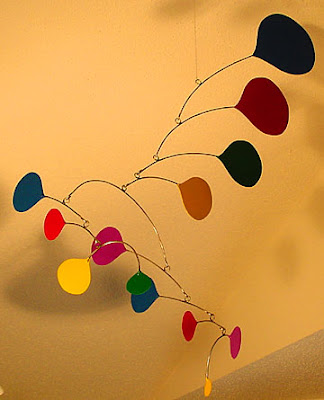 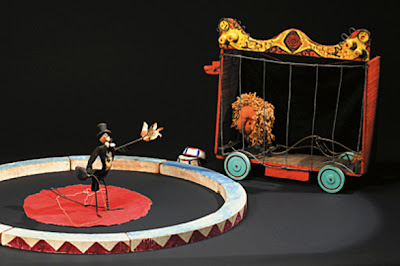 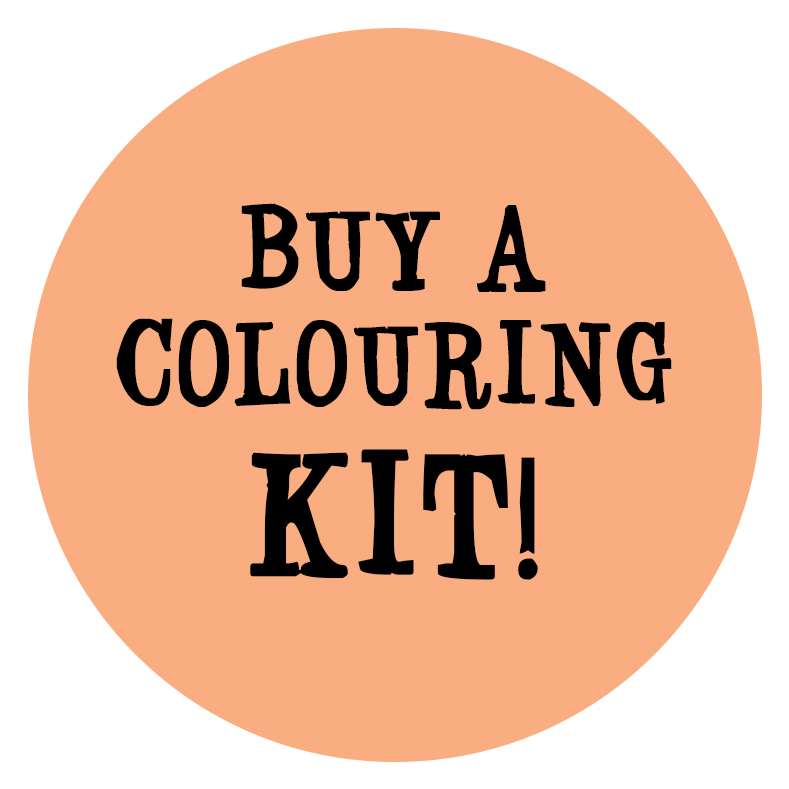 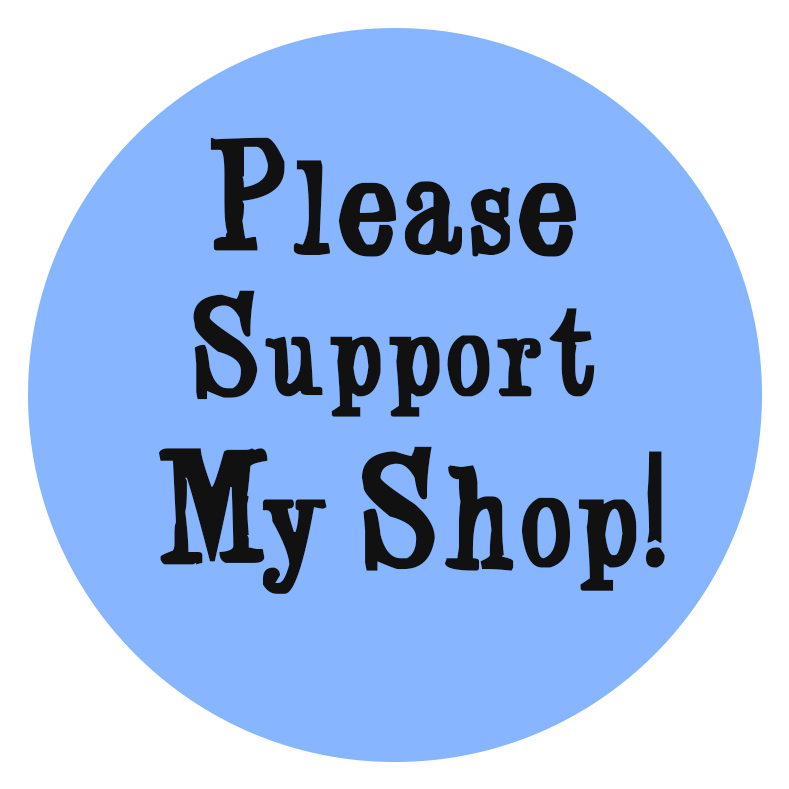 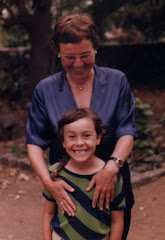 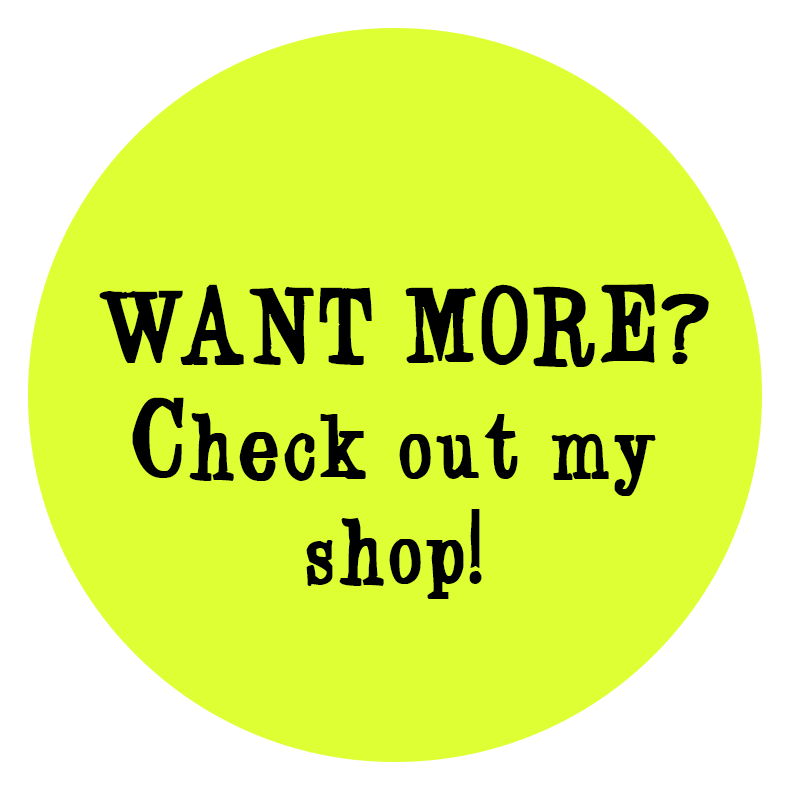 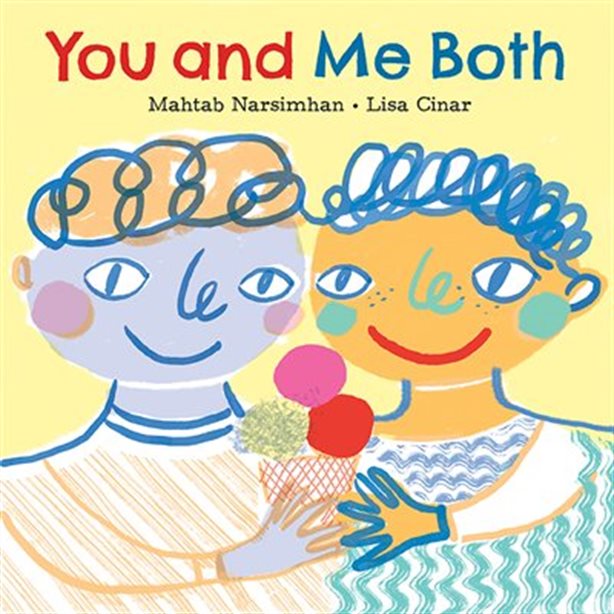 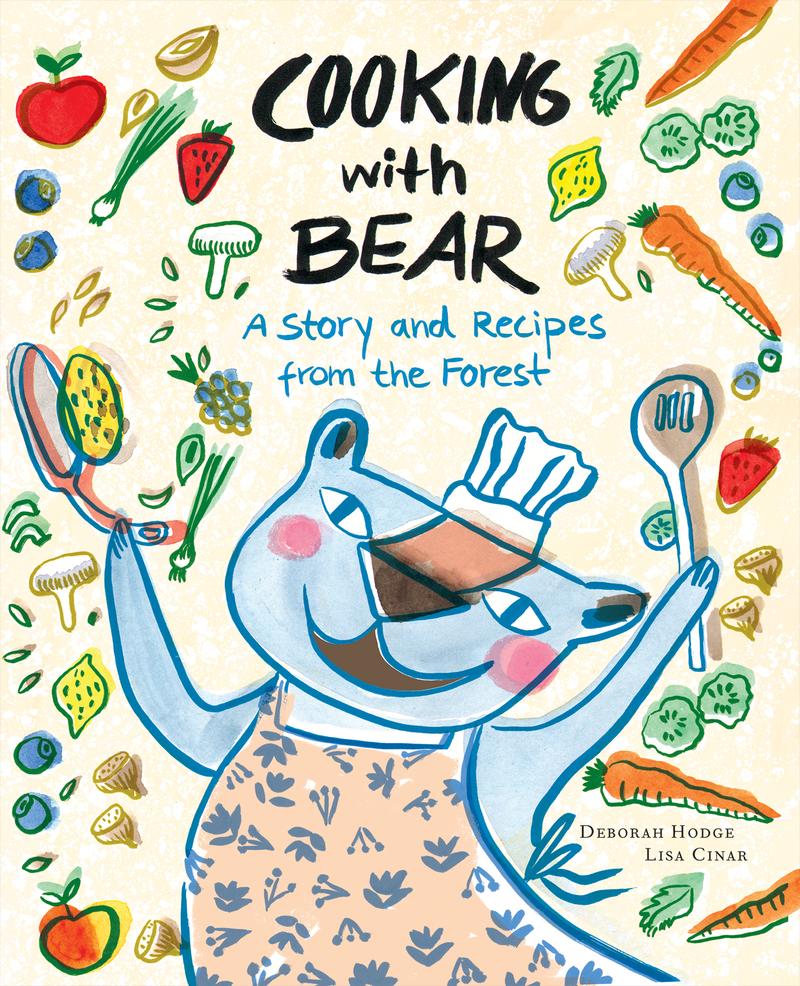 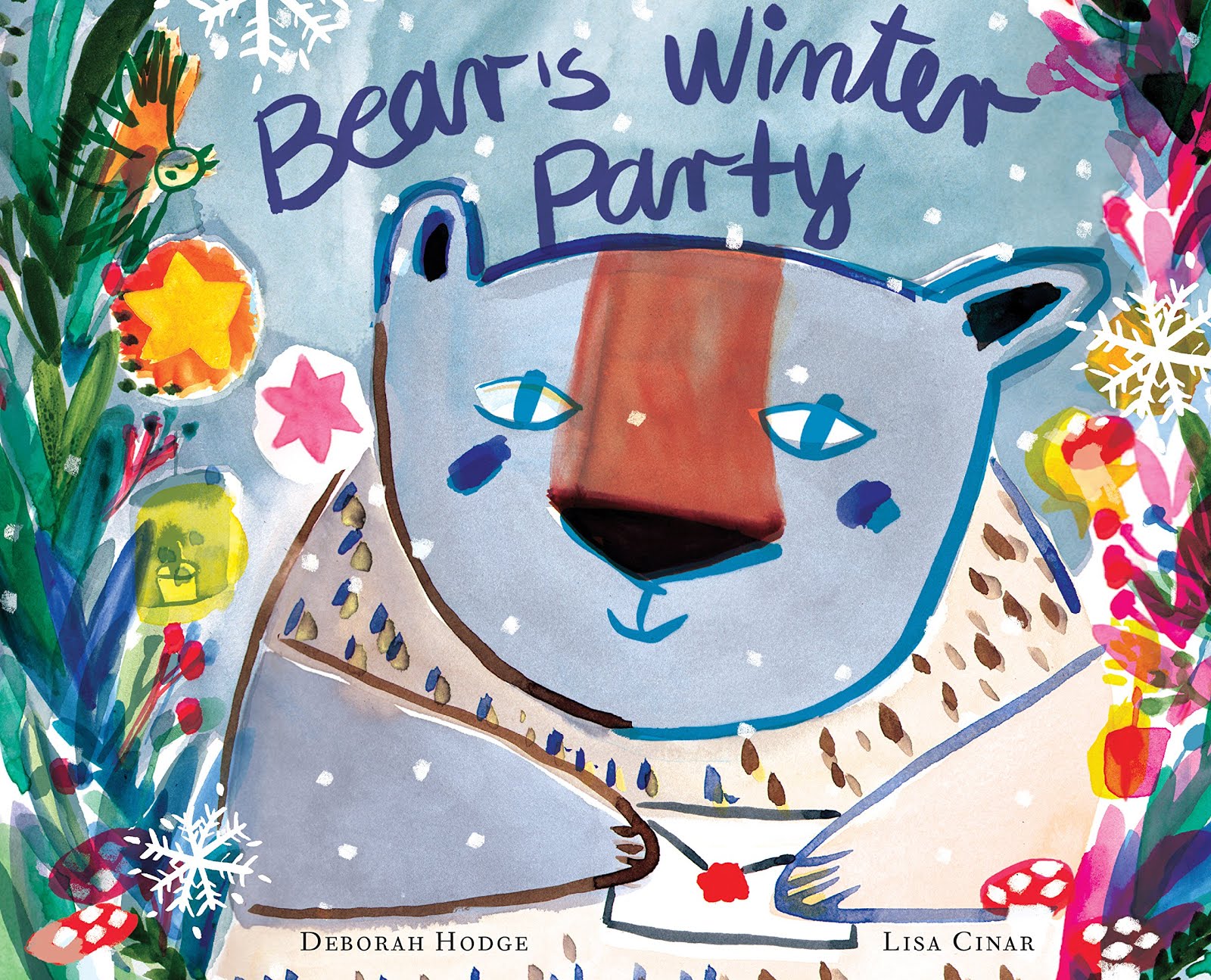 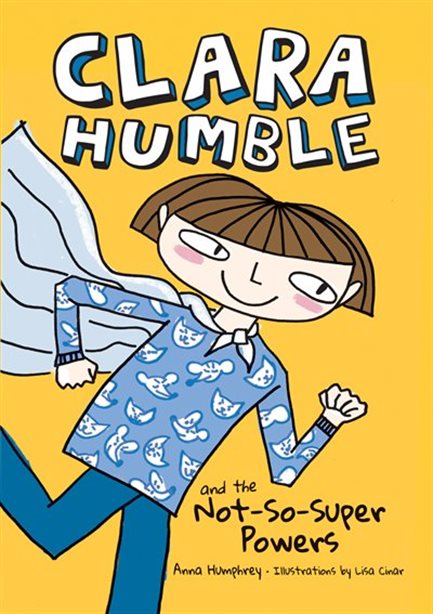 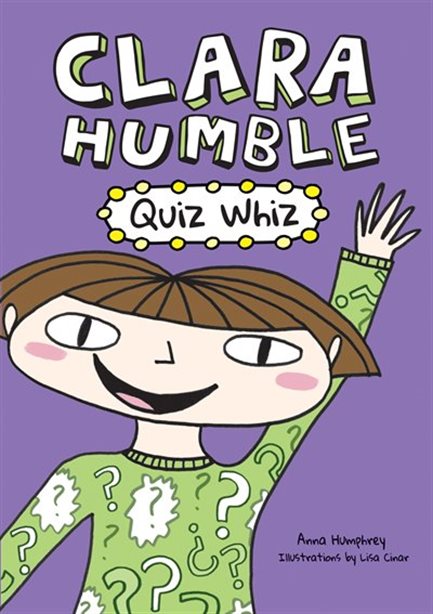 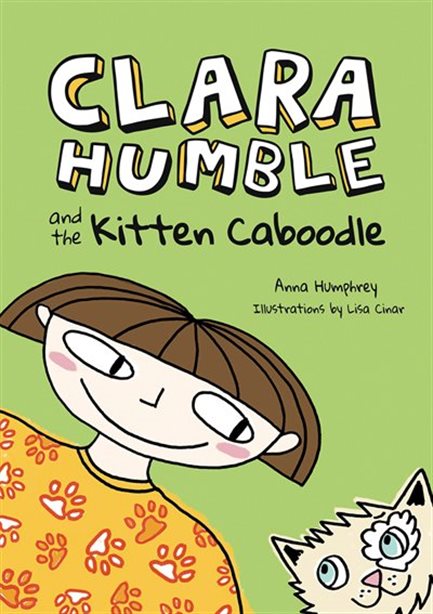 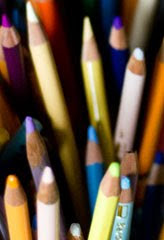